Nikki McKibbin and her son will appear on the show tonight! 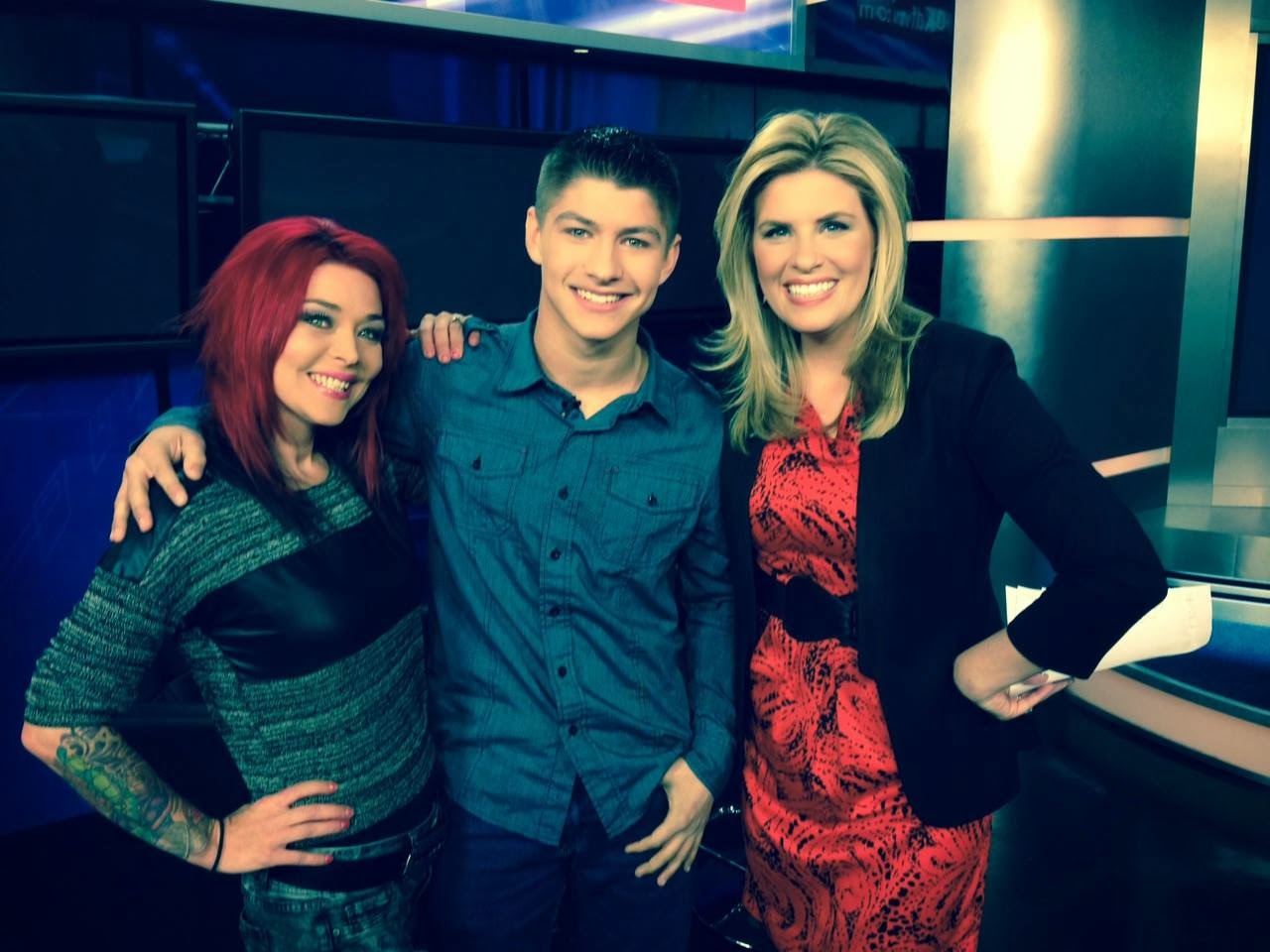 Last season, we exclusively reported that Nikki McKibbin's son, Tristen Langley, had tried out.  Check that out here.  Although he was not shown at the time, he apparently re-auditioned (guitar in hand) and at least made it to the filmed portion, this time around.  Take a look for yourself...

Interview with FOX affiliate in Dallas-Fort Worth, Texas (Click Here)


"American Idol contestants come from all corners of the country, and this season we even have a second generation Idol hopeful in the mix! Catch all of the action January 15&16 at 8/7c on FOX!"