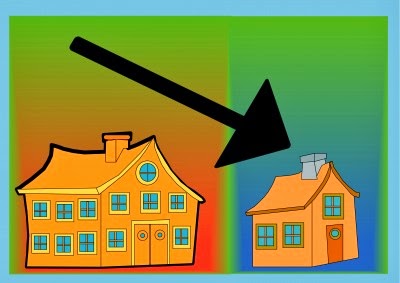 Despite its rapidly declining ratings, American Idol is NOT being cancelled following the current season.  FOX is renewing the series for a fourteenth season.  Repeat: American Idol XIV will premiere in the first quarter of 2015.  However, our sources promise a "more compact version of Idol as it enters its golden years."  Apparently, experts believe that the key to stabilization is decreasing the time commitment expected of viewers.  "At this point, 'less is more' is where its headed."  Plans are already in order to scale back season 14 by about a month as well as consolidate the show into one-night-per-week, rather than the traditional two-night format.
Posted by TIP at 1:14 AM